The Meridional Overturning Circulation (MOC) of the ocean is a critical regulator of the Earth’s climate processes. Climate models are highly sensitive to the representation of mixing processes in the southern limb of the MOC, within the Southern Ocean, although the lack of extensive in situ observations of Southern Ocean mixing processes has made evaluation of mixing somewhat difficult. Theories and models of the Southern Ocean circulation have been built on the premise of adiabatic flow in the ocean interior, with diabatic processes confined to the upper-ocean mixed layer. Interior diapycnal mixing has often been assumed to be small, but a few recent studies have suggested that diapycnal mixing might be large in some locations, particularly over rough bathymetry. Depending on its extent, this interior diapycnal mixing could significantly affect the overall energetics and property balances for the Southern Ocean and in turn for the global ocean. The goals of DIMES are to obtain measurements that will help us quantify both along-isopycnal eddy-driven mixing and cross-isopycnal interior mixing.

DIMES includes tracer release, isopycnal following RAFOS floats, microstructure measurements, shearmeter floats, EM-APEX floats, a mooring array in Drake Passage, hydrographic observations, inverse modeling, and analysis of altimetry and numerical model output. Keen Marine accompanied the expedition from Punta Arenas in late November 2010 on the RRS James Cook, proceeding south to service a suite of moorings and then continuing with water column profiling with a CTD down to the tip of the Antarctic peninsula and around Cape Horn, re-entering the magnificent Straits of Magellan from the spectacular western approach.  As well as gathering interesting vertical oceanographic profiles with the CTD the main purpose was to determine the spatial extent of a dye plume released three years previously on the Pacific side Cape Horn (see map for original deployment site) which is now making its way East and North on a fairly well defined density layer.  These measurements help validate and refine ocean mixing models for this area.

We also got some great images coming through the Magellan Strait on our way back to Punta. 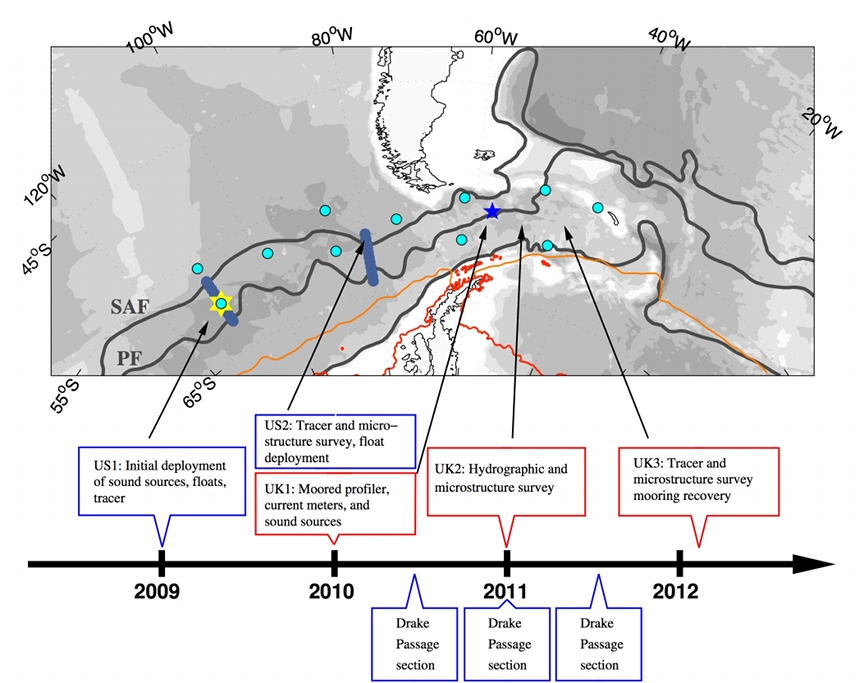 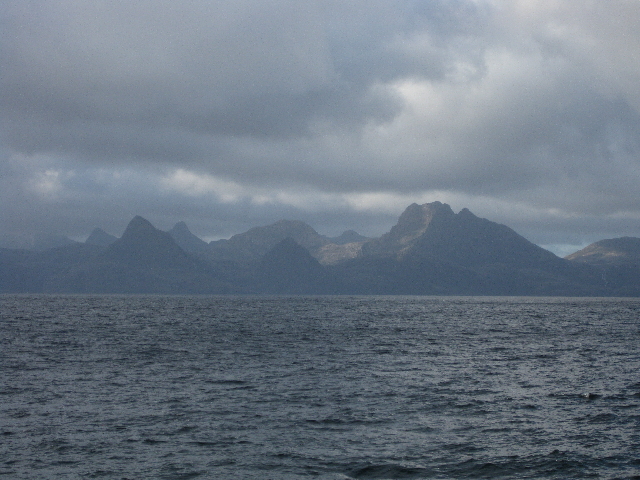 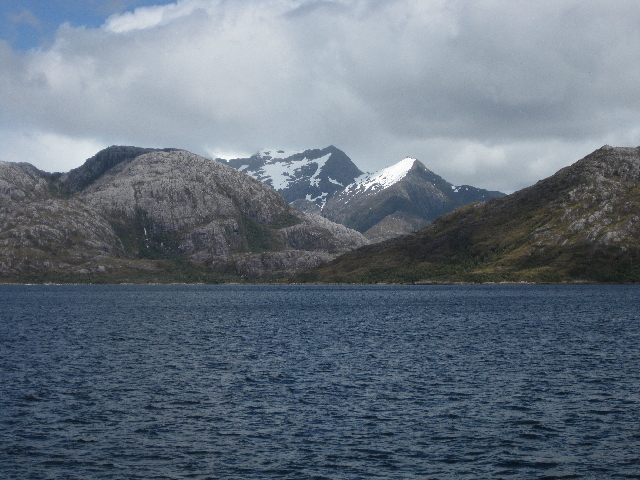 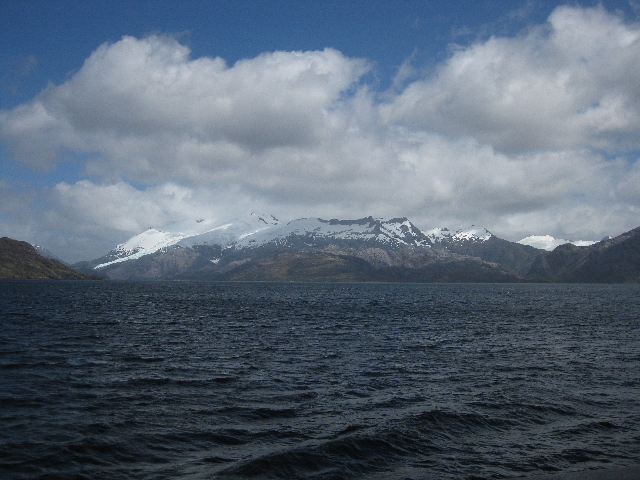 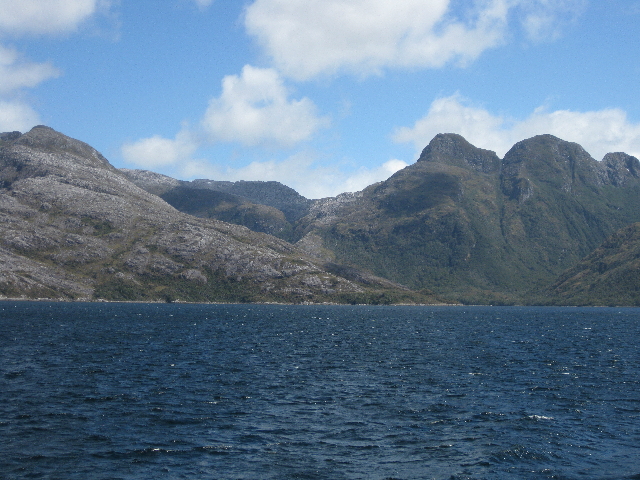