Protei is an experimental vehicle, a robotic sailing vessel.  Originally inspired as a response to the Deep Water Horizon catastrophe in the Gulf of Mexico, Protei was conceived as a wind-powered towing vehicle that could deliver an oil absorbent boom to the site of an oil spill.  Protei is an open-source hardware and software technology available to anyone to adopt, adapt and develop under the rules of the creative commons.
Building on extensive work already done in the field of autonomous sailing and exploring aspects of a flexible hull technology a diverse group of designers, engineers, fabricators and IT specialists focused their attention on constructing a half-scale model for evaluation in Rotterdam during the summer of 2011.
The core team was supported by an international network of advisors, all expert in core areas such as Naval Architecture, Robotics, Marine Science, and Artificial Intelligence.  The team additionally had project management support from V2, the Rotterdam based Institute for the Unstable Media, as well as design and modelling support from Amorphic based in Mexico City.
Since the summer workshop, the work has continued as groups were formed to research and solve many of the questions raised by this “proof of concept” build.  Plans are currently underway to subject the model vehicle to extensive physical testing in tow tanks to determine the advantages and limitations of the design in order to inform future development.
Peter from Keen Marine provided Ocean Engineering and Marine Science advice during the Summer Workshop, travelling several times to join the team in Rotterdam at critical stages of the design and build process.  Since then he has begun coordinating the Artificial Intelligence and Control research group comprising members from the University of Technology in Sydney, the University of Southampton, The Mads Clausen Institute at the University of South Denmark, the University of New York, and the Oslo branch of DNV in Norway.
The research group is focused on developing algorithms and control systems for competent autonomous vessels that can coordinate as a collectively intelligent swarm.  The group seeks to achieve its goals through supporting member research and graduate projects to develop products that can be applied to the future version of Protei as well as being available to other developers through the creative commons. 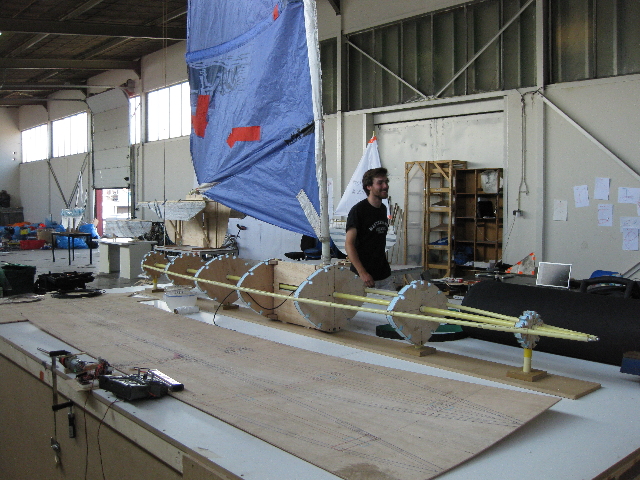 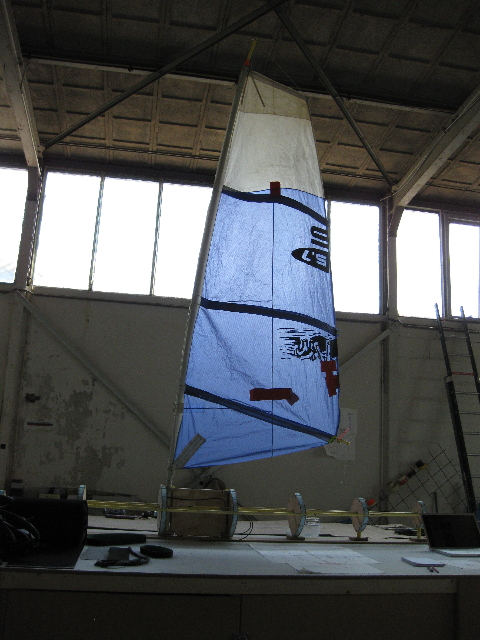