This is a training course run by the various manufacturers of glider technology followed by a conference on recent glider research and developments in the preceding year.  This year the event was hosted by PLOCAN (The Oceanic Platform of the Canary Islands ) who have a well-established history of being at the forefront of glider technology.

During the course of the training sessions, Peter gained fundamental skills in glider operations on a range of platforms and an in-depth introduction to mission planning and execution. Following the training session, Peter attended conference sessions on topics ranging from the latest in programming aids for autonomous operations to fleet control of glider networks to case studies of research conducted using glider technology.

Fascinating stuff.  Peter returned to the United Kingdom with a full head of steam and immense enthusiasm for finding ways to implement this technology.  Special mention must be made of the recent Australian National Glider Network which addressed so many of the issues surrounding the use of gliders in distributed networks and got so many of them right.  Autonomous robotic observing systems offer a very cost-effective solution to certain observing situations, have long endurance, regular telemetry contact with the shore that allows immediate access to data and can be deployed at high density for the characterisation of mesoscale features.  As an alternative to expensive research vessels, there is a lot to be said for them and they can free up ships to concentrate on tasks that can only be accomplished with a ship – such as when a physical sample is required. 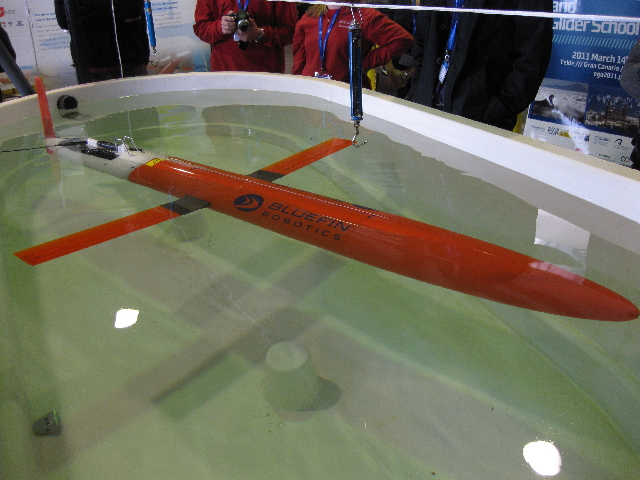 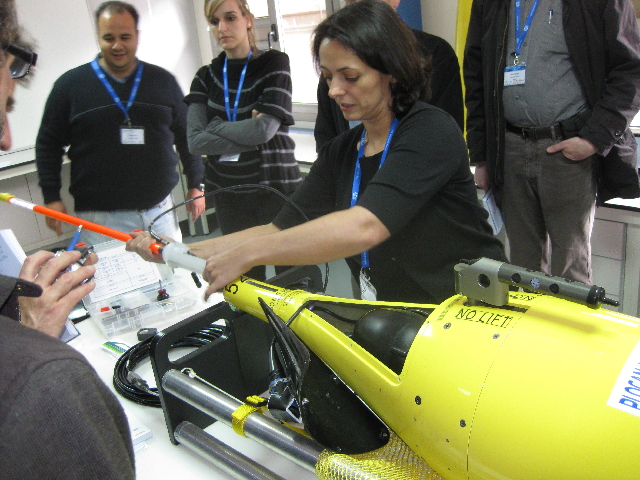