Metocean observation systems are commonplace in the oil and gas industry providing input to operational forecasting, and building a long term picture of the off-shore environment.  Keen Marine spent considerable time between 2007 and 2013 providing a range of services to a Metocean project in the vicinity of the Northeastern Caspian Sea.

When in-country Keen Marine was based in Atyrau, Kazakhstan.  Keen Marine returned to the project many times on behalf of several clients who held the main contract (2006 to 2013), playing various roles ranging from the project manager, project auditor and technical specialist.  Peter was responsible for the management and daily scheduling of a team of field technicians who serviced the metocean sites.   These stations were widely distributed around the coast, on artificial offshore islands where drilling activities were taking place in addition to seasonal subsurface oceanographic deployments.

Stations communicated in a range of modes with the Atyrau base: satellite; short-range radio; or GSM back to a central repository that stored the data, applied basic QC, and displayed 10 minutes averaged data in near real-time.  Over the period of Keen Marine’s involvement, the system was expanded and upgraded, new stations were installed and the communications links made more reliable so that by the end of their tenure the observation system was reliably gathering data from all stations on the network, not an insignificant feat in a country that can feel extremely remote at times. 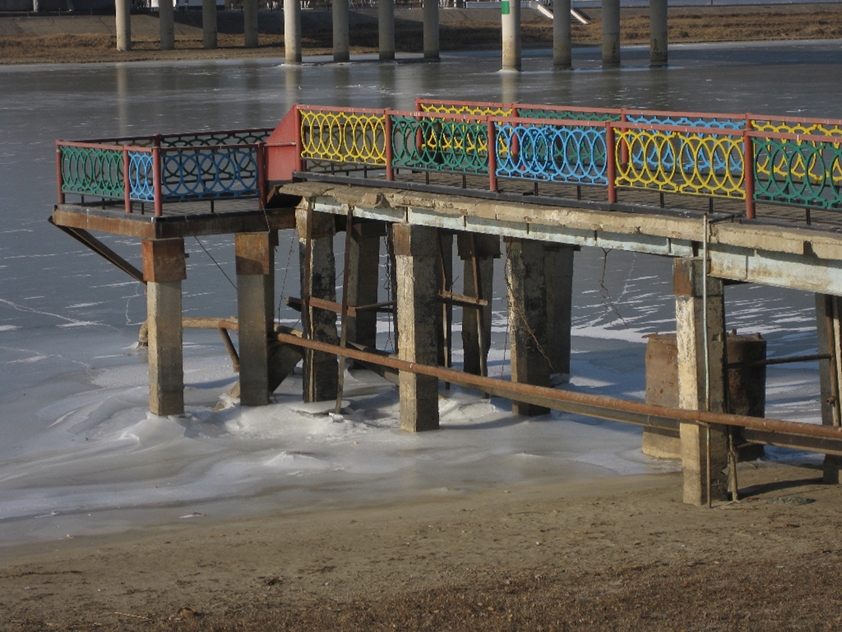 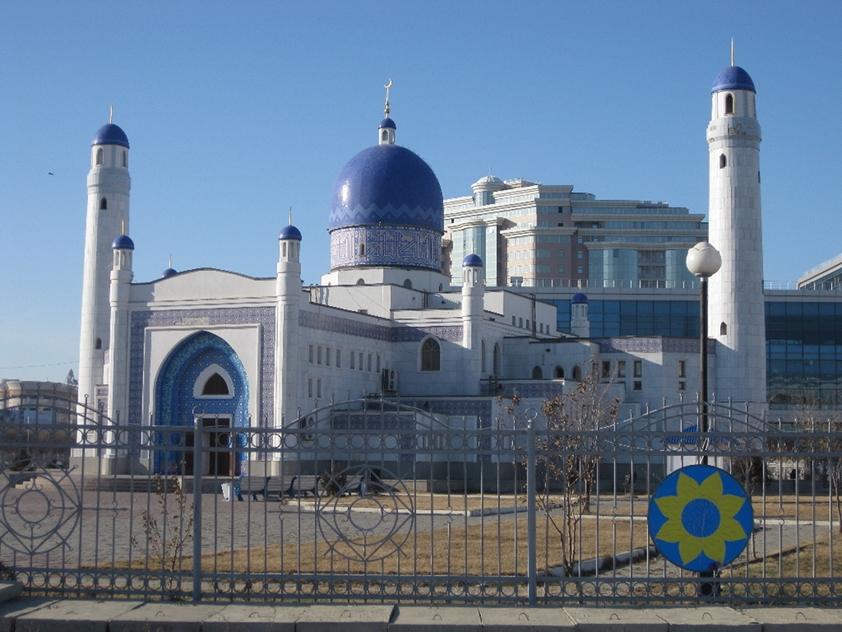 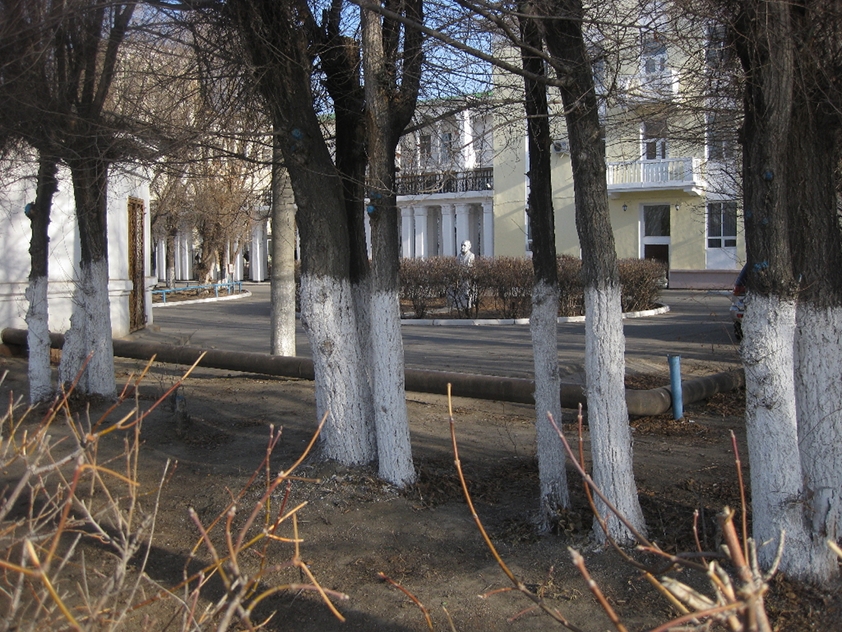 White painted trees to protect from the snow 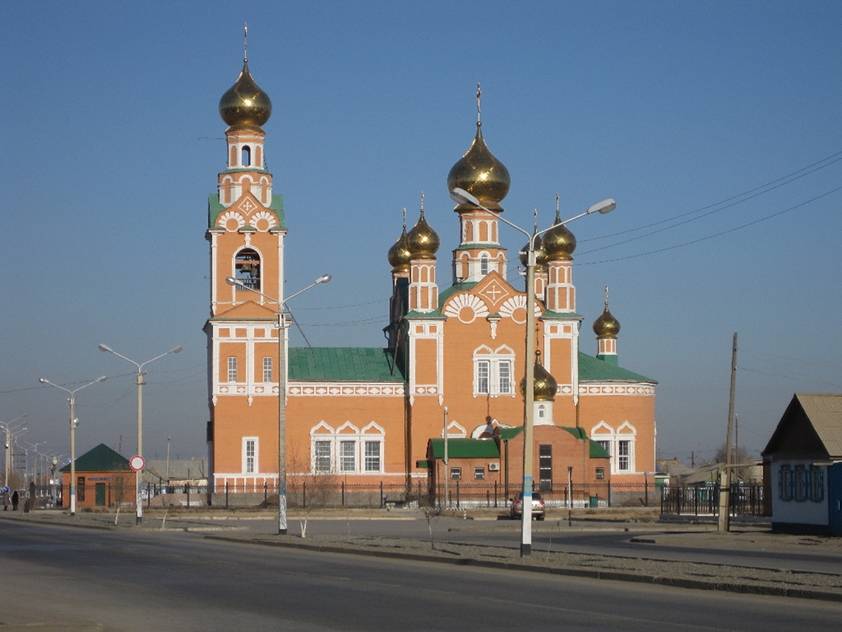