Back to the Arctic

From late 2012 Keen Marine has been providing technical advice and field support to the newly funded NABOS-II programme.
Once more run from the International Arctic Research Centre at the University of Alaska, Fairbanks under the guidance of Professor Igor Polyakov, NABOS-II can now continue the work it began in 2002 on the NABOS project monitoring the climatic conditions in the Eastern Arctic and continue until 2017.NABOS-II’s observational targets can be summarised as:

This involves a variety of technology and observational systems being deployed around the Russian arctic with biennial servicing of the longer-term fixed platforms, and that means cruises, or as we prefer to call them expeditions.  Much of the early activity revolved around sorting out equipment that since the last recovery expeditions had resided in a multitude of locations and required consolidating, checking, calibrating and servicing.  Another aspect was choice of vessel and a number of options were available to us including an old favourite, the large icebreaker I/B Kapitan Dranitsyn, and some new alternatives such as the research vessel Akademik Fedorov owned by the Arctic and Antarctic Research Institute (AARI) one of the research partners of NABOS-II.  As a result of these preparatory requirements, Keen Marine travelled to Norway, Germany, Finland and Alaska to arrange for the consolidation and servicing of the scientific equipment inventory, inspected the suitability and progress of modifications under refit of the Akademic Fedorov and commissioned a new Seabird CTD system.

Having completed preparations, personnel for the 2013 expedition came together in the North Norwegian port of Kirkenes in early August for mobilisation to the Akademik Fedorov later that month.  From Kirkenes, we sailed North and East to deployment sites around the Russian Arctic.  As a member of the moorings team, Keen Marine prepared and deployed instrumentation for static moorings in depths ranging from a few hundred metres to several thousand metres on transects perpendicular to the shelf from Siberia.

There was also more opportunity to get off the ship and onto the ice to assist our colleagues from Woods Hole Oceanographic Institute and Bigelow Laboratory for Ocean Sciences install Ice Tethered Profilers and an O-buoy.  These guys similarly pitched in when we had a subsurface mooring to deploy and together we formed an Adhoc mooring team led by the inimitable Ian Waddington.

It was an extremely successful expedition.  Nine moorings, Five ITPs, and an O-buoy were deployed by the team while other expedition members conducted in excess of 100 CTD profiles along the route.  All these data are available to researchers and form part of a long term data set useful to the investigation of trends in the Arctic Climate.

Follow the individual links below for more information on these interleaving projects: 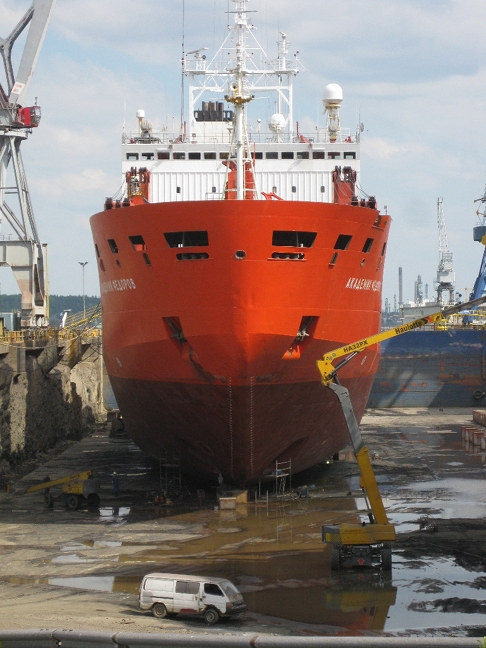 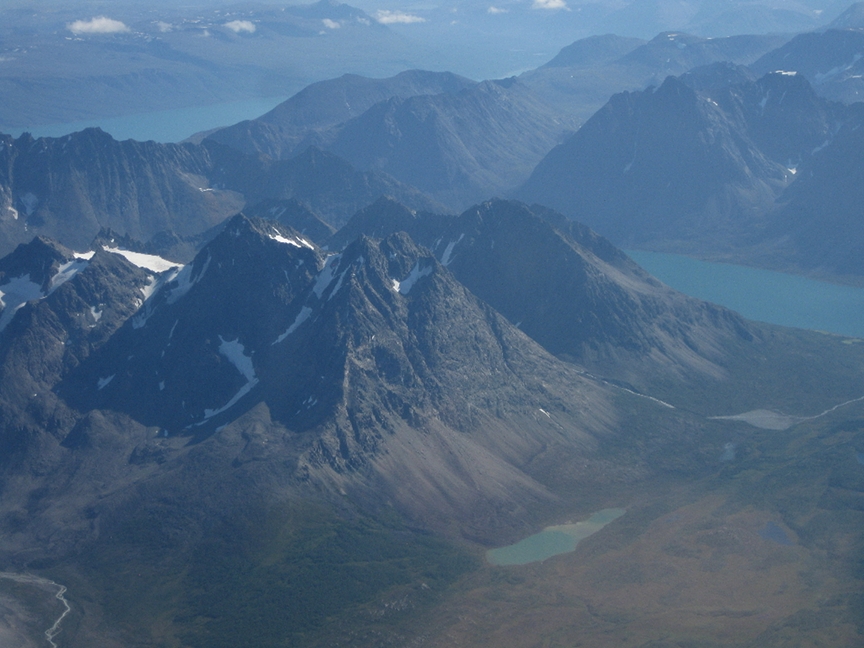 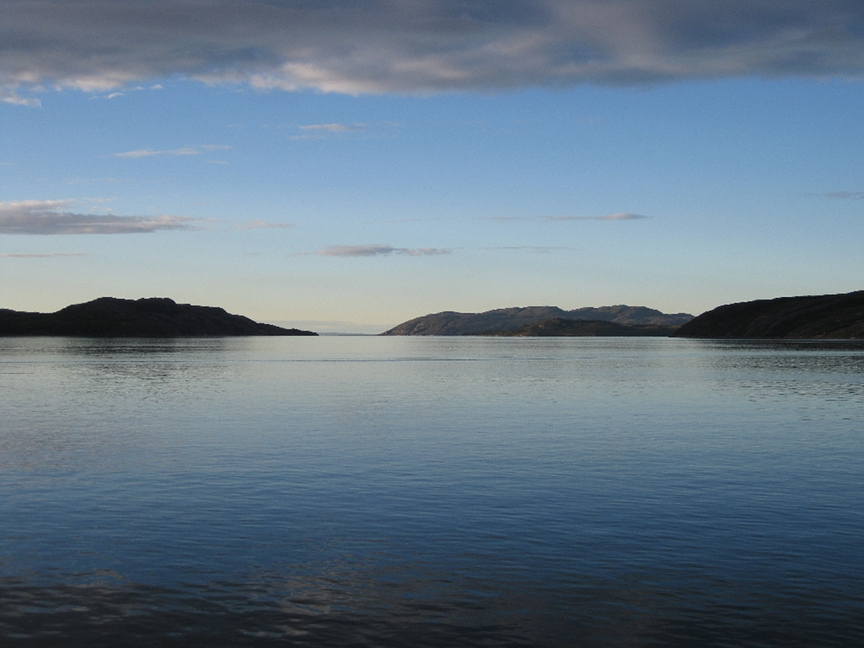 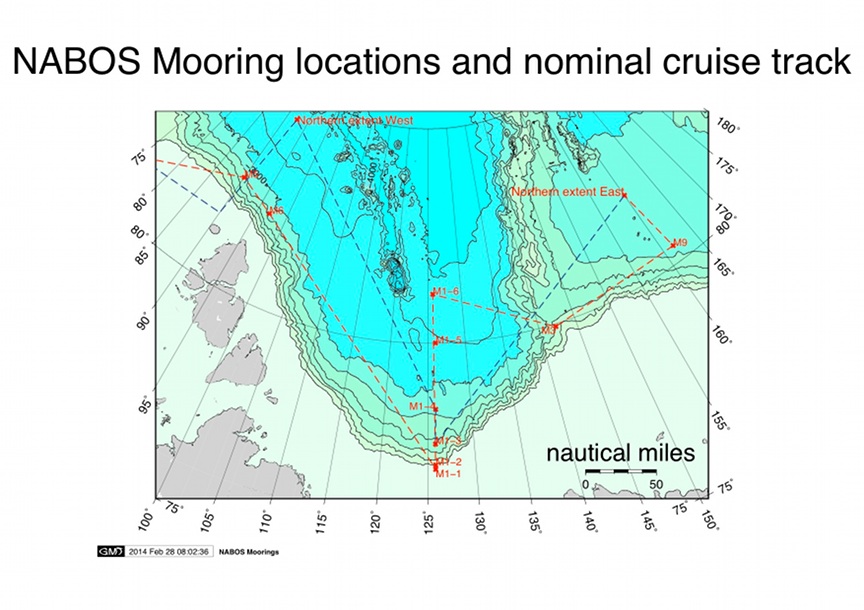 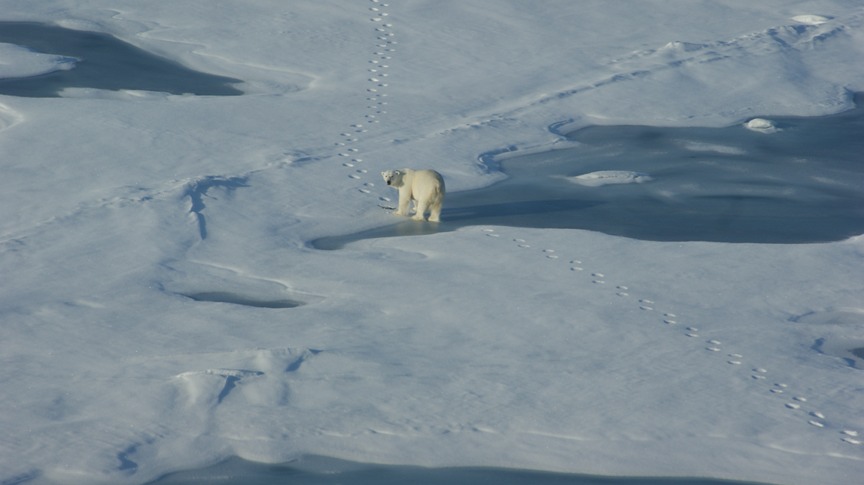 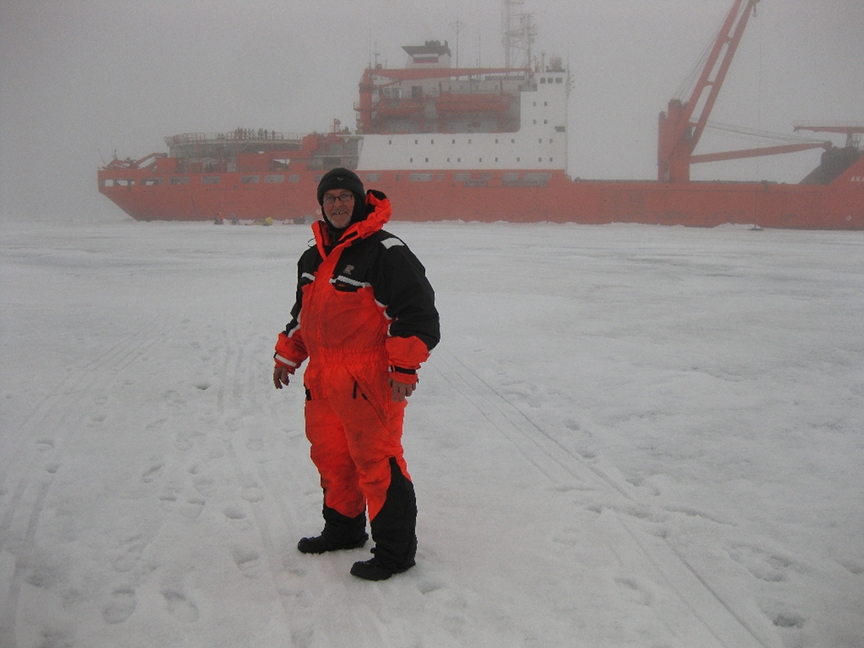 Keen Marine on the Ice 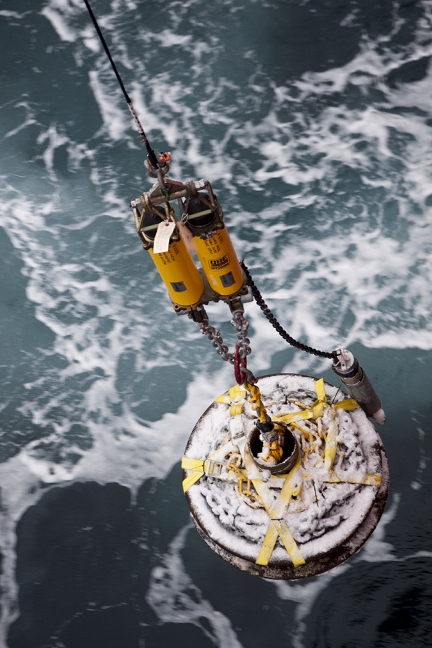 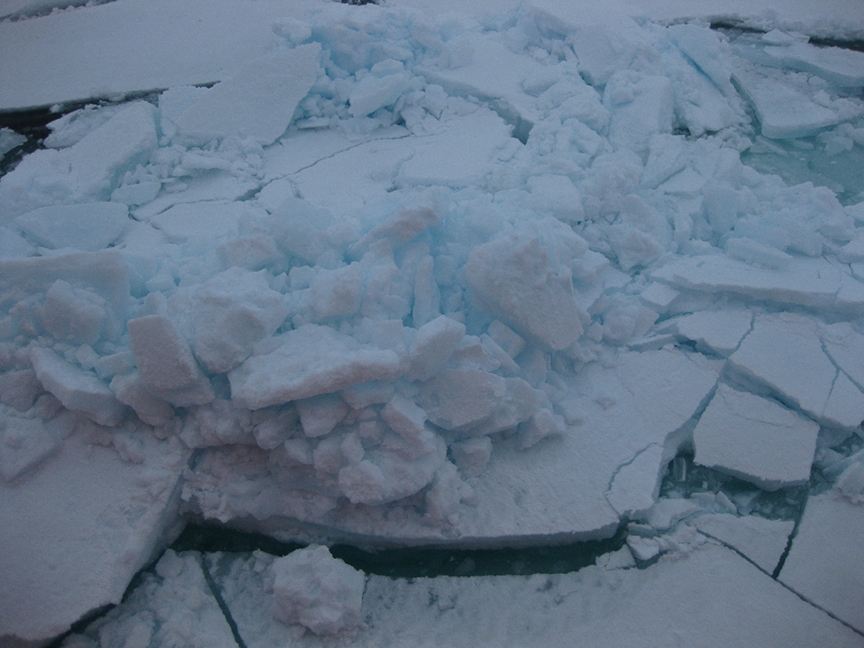 The true colour of water