Over the past few years, Keen Marine and Bays Consulting have been working together on a study to support evidence-based ecological decision-making.

The UK coastal zone supports a high diversity of fish species, many of which are caught in commercial fisheries as well as individual fisherman. Overall, the total value of the shellfish industry to the UK exceeds £250 million (2013 data).

The conservation of shellfish is critical not only to support biodiversity and healthy aquaculture industry in the UK but also to support the shellfishing industry and ensure food supplies for the future.

Determining the provenance of landed shellfish is difficult but much of the value of a catch, and the application of conservation strategies is dependent on knowing this. How then can those deriving a living from harvesting them, or tasked with protecting no-take zones, or working to stop illegal, unregulated and unreported fishing be helped?

Keen Marine Ltd and Bays Consulting Ltd joined forces as part of a wider study into the use of trace element patterns in sea creatures to see if mussels could be assigned to the location in which they were grown based on the trace elements in their shells. Mussel juveniles (spat) were obtained from a single source outside the study area and were grown in three harbours (Poole, Newtown and Langston) on the South coast of England. These harbours have similar underlying geochemistry (the Hampshire chalks) but differ with respect to surrounding land use. The spat was grown naturally on the rope for a year before being harvested and having their shells processed for analysis.

Using a high resolution Inductively Coupled Plasma Mass Spectrometer (an ICPMS) the chemical composition of the shells was determined for 16 different trace elements including common trace metals and some rare earth elements as well. They were standardised with respect to calcium, the dominant component of a mussel shell, before being analysed with a range of mathematical techniques.  The analysis was carried out as a “double-blind” fashion so Bays Consulting had no idea which shells had come from which location. Even so, Bays Consulting could identify three distinct groups with a robust level of accuracy in grouping mussels from the same location.

Shellfish don’t move much so they integrate the chemicals for a single location over their lifespan. Suggests there is potential for the mussel shells to act as sentinels against which the fingerprints of mobile species that spend time in different locations could be compared. This would shed light on habitat usage by transient users of nearshore habitat such as nursery environments for commercially important fish species.

Together Keen Marine and Bays Consulting are now expanding the study to include more areas across the UK and to include different types of shellfish and other fish. If you’re involved in the fishing industry or are a researcher who would like to get involved in the study we’d love to hear from you. 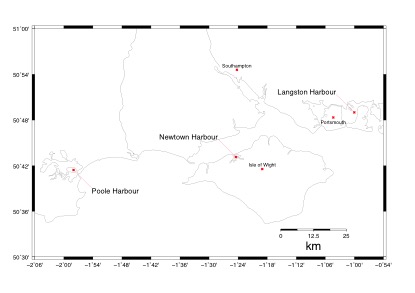 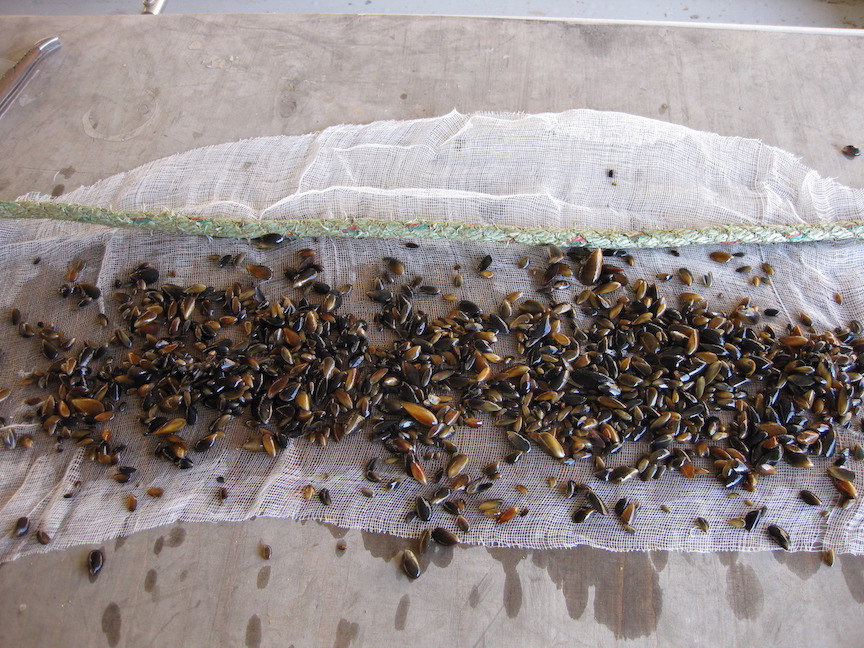 Seed Mussels being wrapped onto the rope 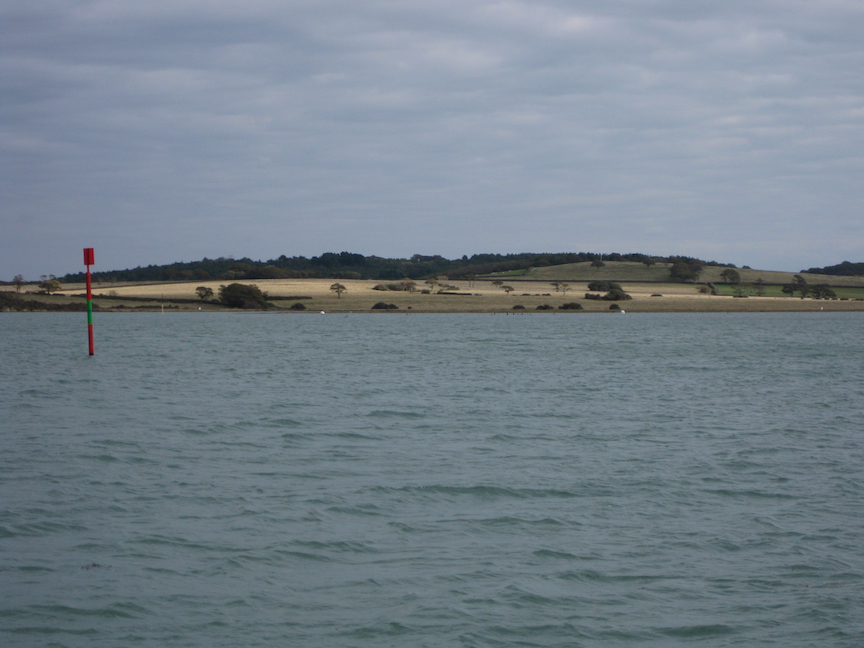 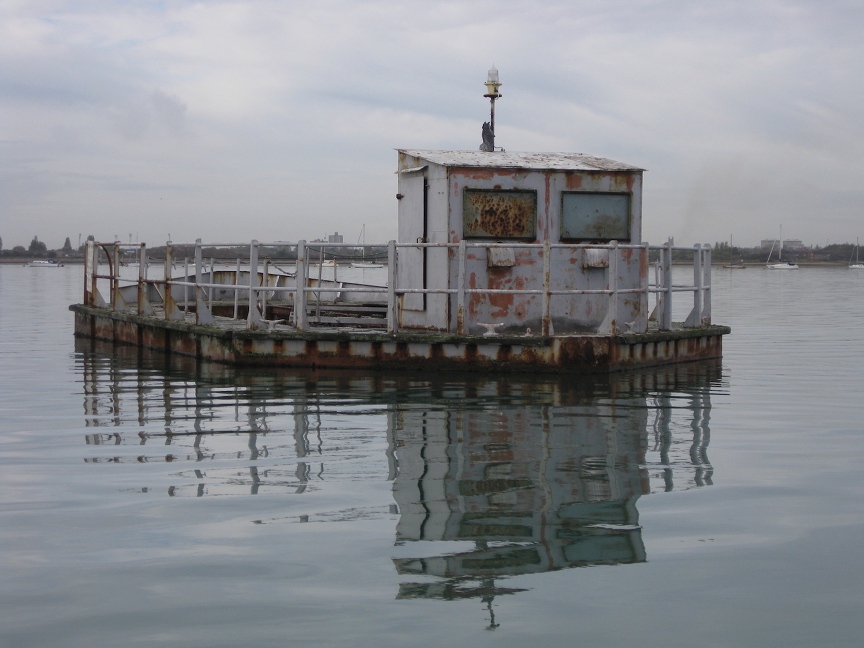 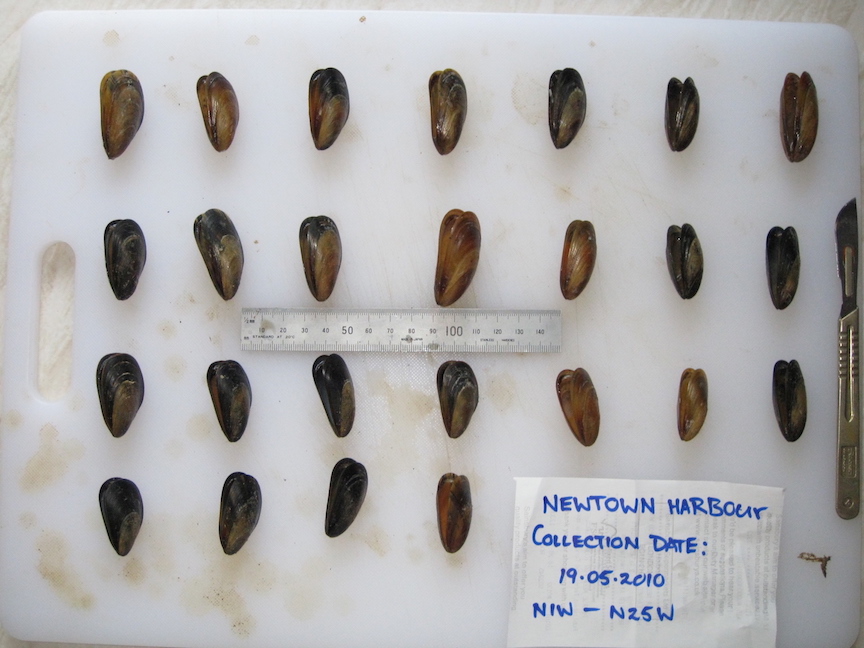 The subsample of mussels being prepared for analysis
Go to Top