It has been conventional for several decades to derive the salinity of seawater from measurements of conductivity, or perhaps more accurately, conductivity ratio to a known standard.  Conductivity measurements (or inductance measurements as is the case with a number of sensors) are only affected by the dissolved ionic, electrolytic, solutes in the seawater.

Technically, the definition of salinity is the total mass fraction of all dissolved matter in seawater.  Therefore the measurement of conductivity has always been an imperfect proxy.

In 2017 we, as VECTis llp (a partnership Keen Marine Limited is involved with), presented a new equation for the calculation of salinity from triplets of temperature, pressure and sound speed in marine and estuarine waters following work assessing the relationship between the speed of sound, practical salinity (Sp) and absolute salinity (SA) under differing pressures and temperatures.

The sixty-nine term, sixth order, the equation is valid over an environmental range of 0-40 °C, 0-6000 dBar and 0-40 psu.  The equation can reproduce a UNESCO speed of sound equation derived reference parameter space to an RMS error of ± 0.0014 psu. With the equation established under a synthetic parameter space, we now need a new reference dataset, either laboratory or in-situ, to match the capabilities of new sound speed measuring instruments with any further refinement of the equation.

The paper is open source and can be found here: A new salinity equation for sound speed instruments 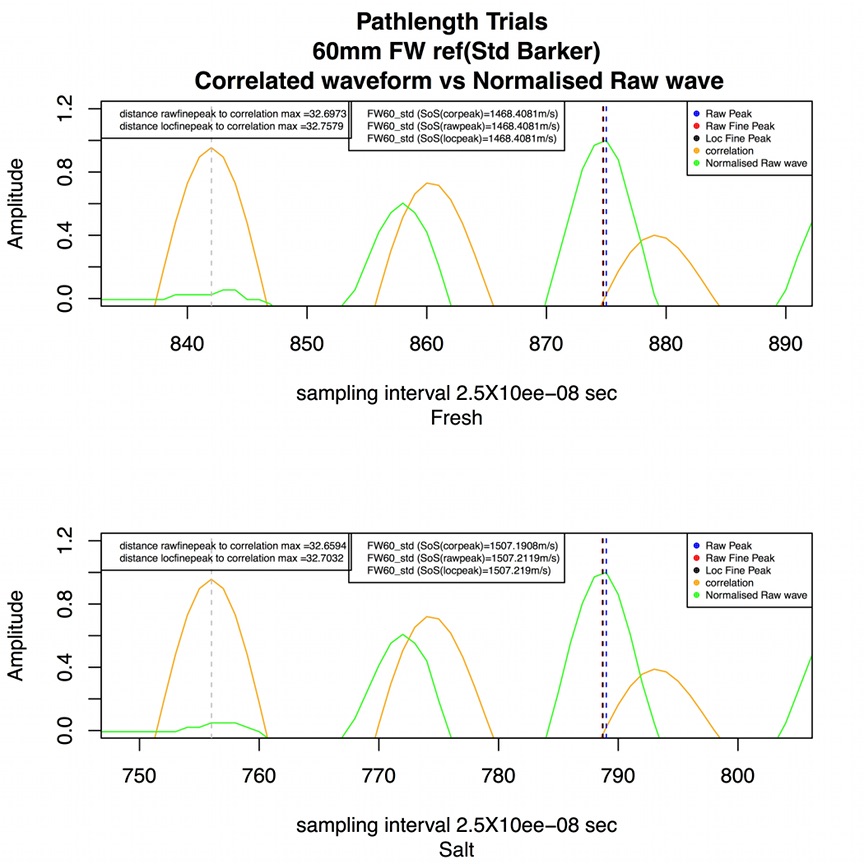