This expedition, which departed from Kirkenes in the boreal summer of 2015, marked the second field season of the NABOS-II project and was conducted to recover, service, and re-deploy all the instruments we deployed in 2013.  This is always a challenge in these latitudes but fortunately, many of the moorings were in open water, or under relatively thin ice so the recovery rate was good with all but one of the moorings located and recovered.  This one mooring from the Northwest of the array had been moved from it’s deployed position – potentially by a deep keeled iceberg which sometimes passes through this area and could not be located.  Unfortunately, the search had to be abandoned due to time constraints though there may be opportunities to search more comprehensively on subsequent visits.

Of the recovered instrumentation data recovery rates were nearly 100% and only a very small number of instruments failed to have complete two-year records.  This kind of comprehensive data set is almost unprecedented in this part of the world particularly one with synchronous measurements over such a wide area and we were all extremely pleased with the outcome. Once again Woods hole Oceanographic Institute and Bigelow Laboratory for Ocean Sciences all sent representatives as well as a new German contingent from the Alfred Wegener Institute in Bremerhaven. From these individuals we formed an ad hoc NABOS mooring team for the deployments and recoveries and, as well as renewing old acquaintances from previous years, there was the opportunity to make new friends.

Because the same instruments we recovered were being re-deployed after data retrieval and servicing, an inter-calibration against the Seabird 9/11+ CTD system for each was carried out prior to redeployment.  This gave us an objective assessment of sensor drift and was a good opportunity to check, in detail, instrument function before committing them to the rigours of arctic conditions for another two years.  With rare exception, they passed with flying colours and where it was necessary to swap out an instrument we had sufficient spares to do so.  Another successful run up into the high Arctic. 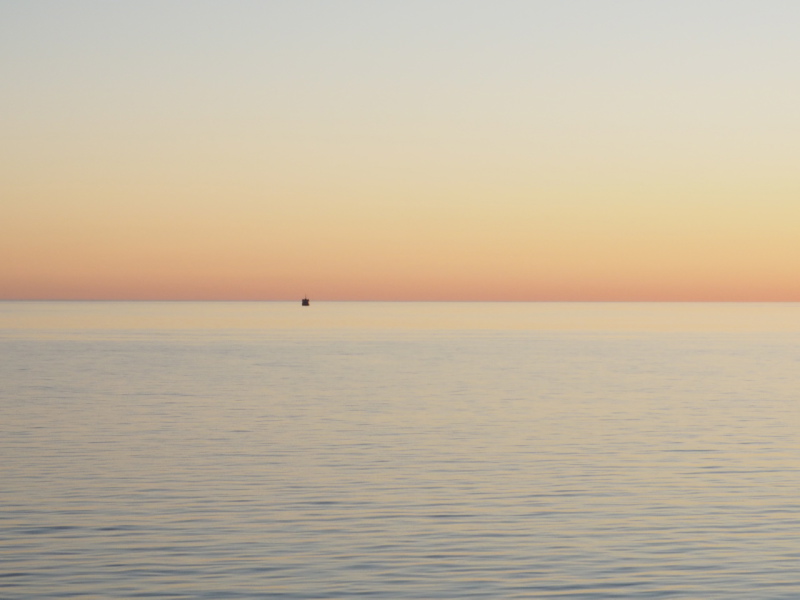 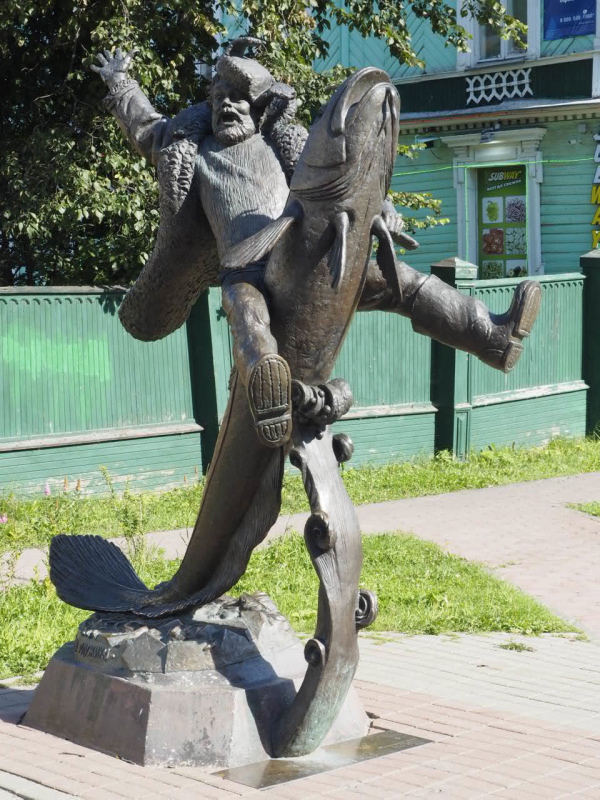 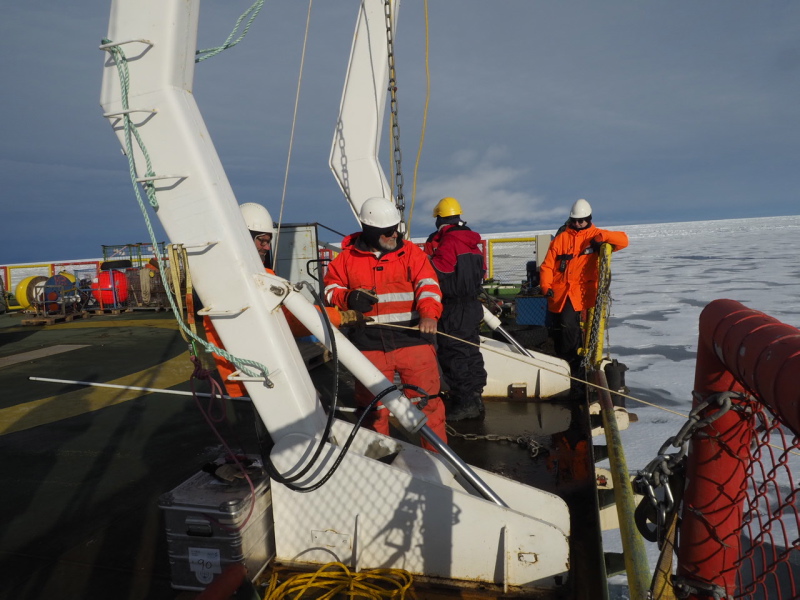 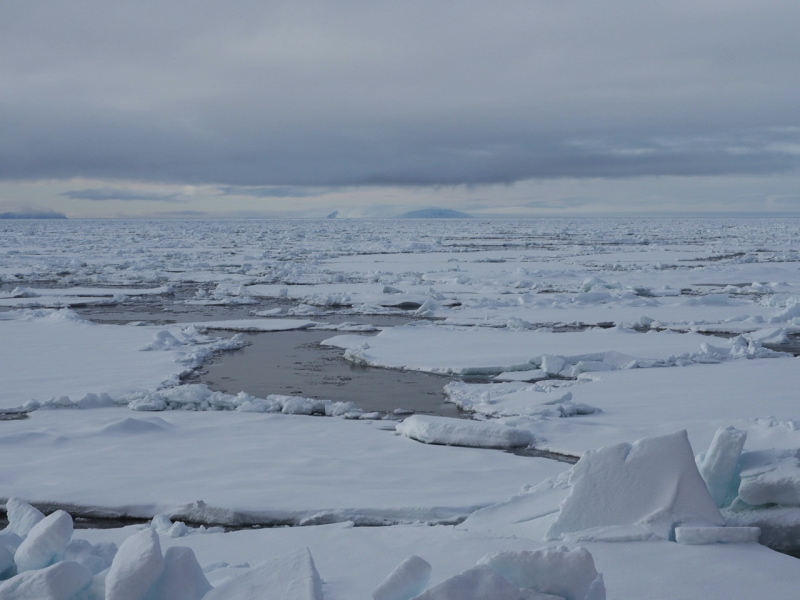 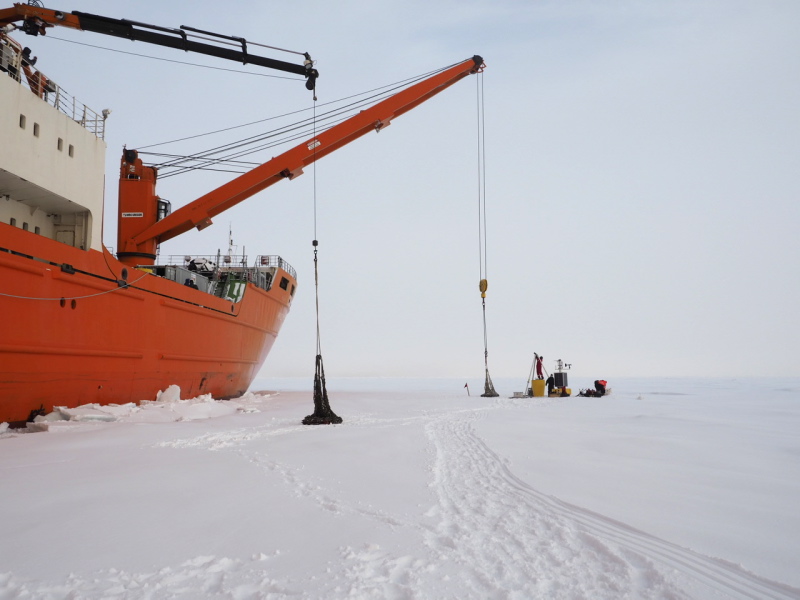 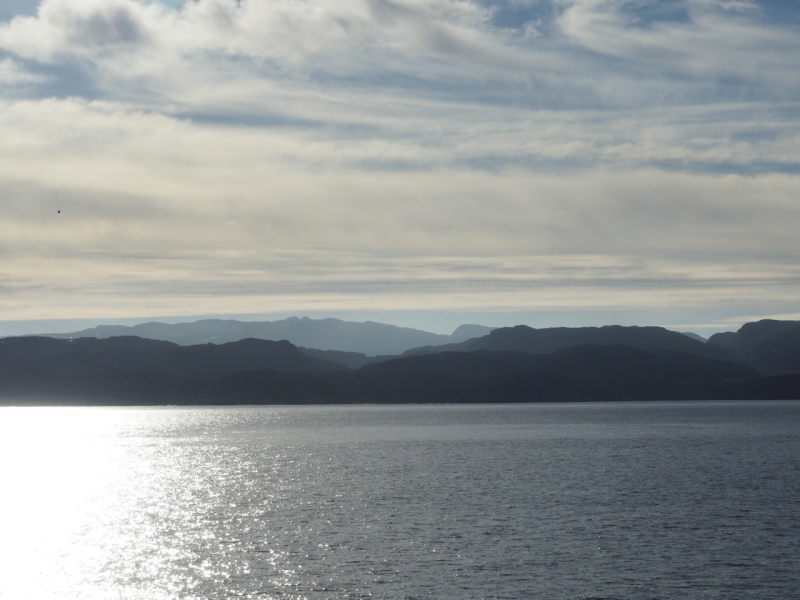 The coastline of Finnmark 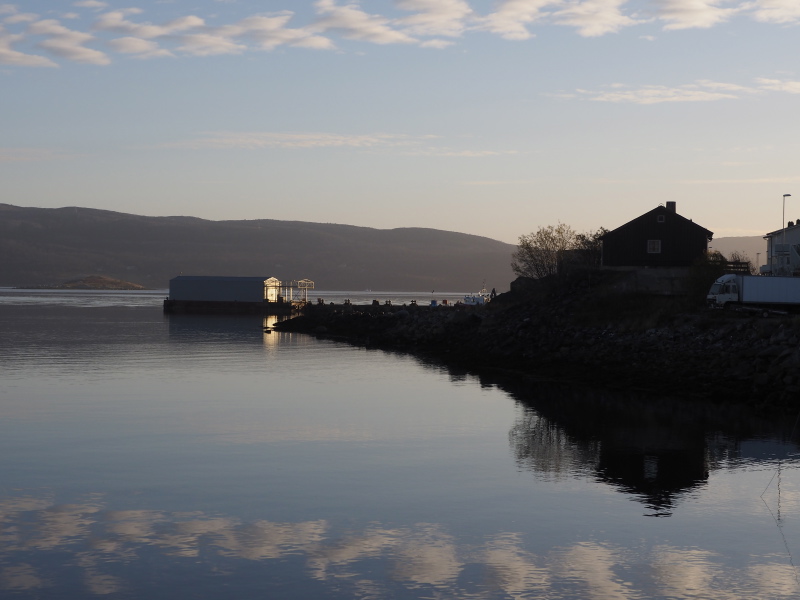