There is a northward transport of heat throughout the Atlantic, reaching a maximum of 1.3PW (25% of the global heat flux) around 24.5°N. The heat transport is a balance of the northward flux of a warm Gulf Stream, and a southward flux of cooler thermocline and cold North Atlantic Deep Water that is known as the meridional overturning circulation (MOC).

The MOC is commonly defined as the zonally integrated meridional flow, as a function of latitude and depth, and while parts of the MOC are wind-driven, the basin-scale Atlantic MOC is largely buoyancy-forced. Hence, observing the Atlantic MOC is the fundamental observational requirement of a programme aiming to assess the role of the Atlantic thermohaline circulation (THC) in rapid climate change.
The heat transported by the MOC is given off to the atmosphere and much of it is carried eastward by westerly winds. This is an important contributor to northwestern Europe’s mild climate. Numerical models suggest that the MOC is likely to weaken by about 30% in the coming century as a consequence of greenhouse gas emissions. Paleoclimate records suggest that during the last Ice Age the MOC has undergone abrupt rearrangements that were responsible for the cooling of European climate of between 5-10°C. (adapted from Marotzke et al 2002)
A principal objective of the RAPID programme was to develop and maintain a pre-operational prototype system that will continuously observe the strength and structure of the MOC.
While working for the National Oceanography Centre (NOC) Peter was part of the technical team that first deployed the RAPID array across the Atlantic in 2004. For the remainder of his tenure at the NOC, he regularly traversed the Atlantic for RAPID, routinely servicing the moorings and conducting supporting observations such as hydrographic profiles and calibration casts for the sensors prior to their re-deployment. 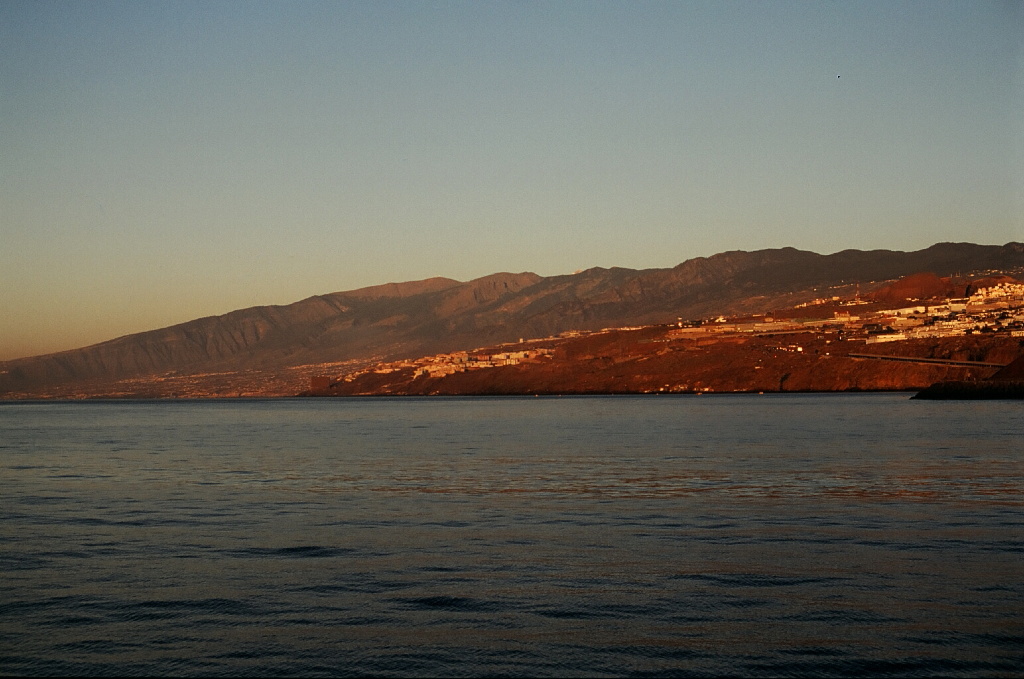 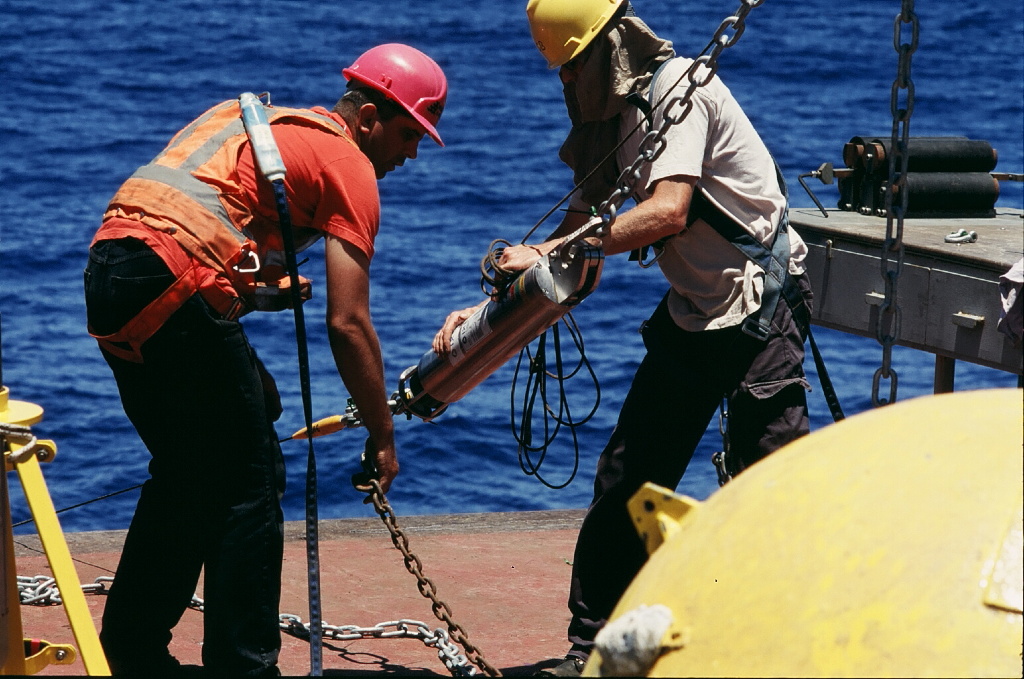 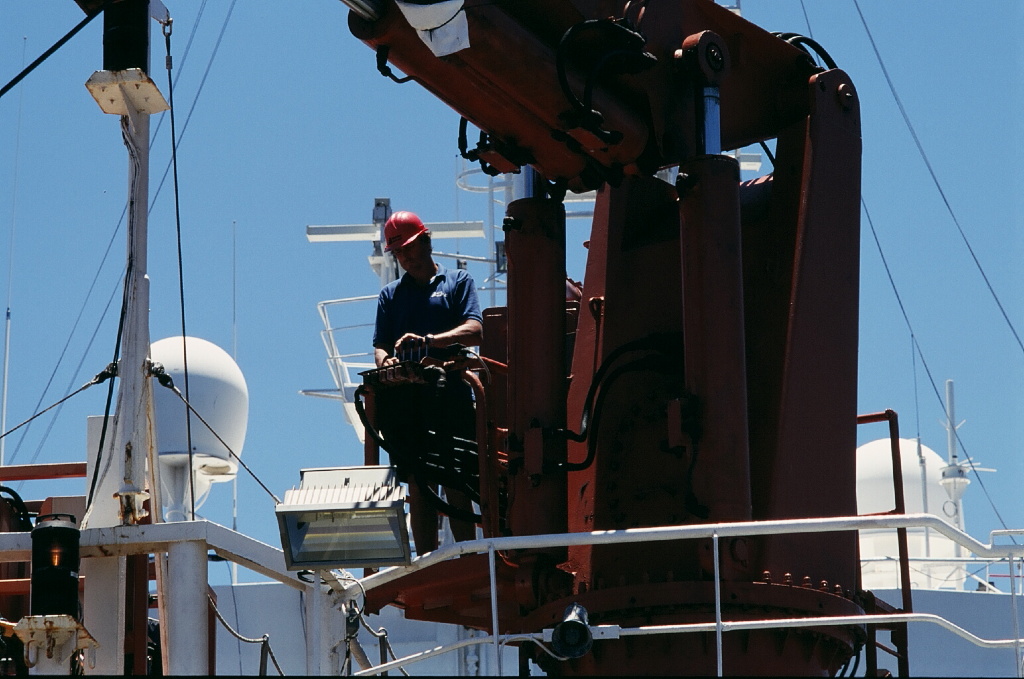