The Nansen and Amundsen Basin Observation Systems (NABOS) is an NFS funded project run by the International Arctic Research Centre (IARC) University of Alaska, Fairbanks. It has been running since 2003 until funding ran out in 2009. The principle purpose of the system was to reduce the uncertainty of oceanographic measurements taken in the Arctic by acquiring an extended time series of measurements from moorings strategically located around the edge of the eastern arctic continental shelf across the top of Russia.

Peter first sailed as a co-chief scientist in 2008 leading an international team of mooring specialists on the I/B Kapitan Dranitsyn. Their mission was to deploy and recover the NABOS moorings in the Laptev and East Siberian seas in addition to two moorings deployed north of Svalbard.

2008 was a relatively cold year for the arctic, and coupled with a late departure because of specialist vessel availability, presented extremely challenging conditions during the cruise. Days were short and the sea ice was already forming southward. In spite of the conditions, the expedition was judged one of the most successful to date with a 100% of attempted recoveries successfully brought on board, and a further two entirely new moorings deployed.

Peter returned to the arctic in 2009 with the NABOS team deploying and recovering more moorings as this important project continued.

Fortunately, new funding was secured in 2012 allowing the observation system to remain in place until at least 2017 and the story continues as NABOS II. 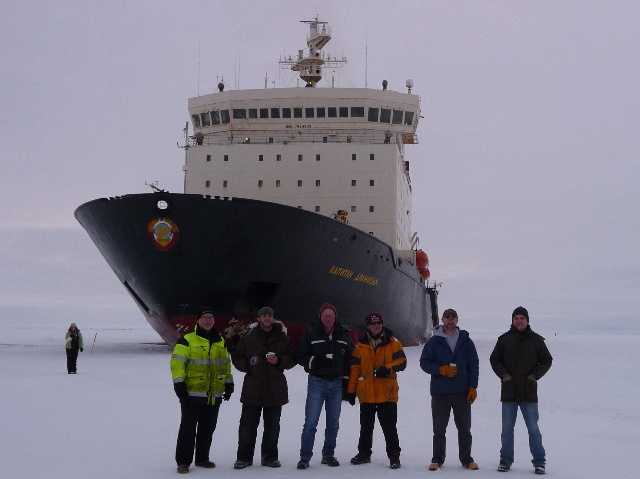 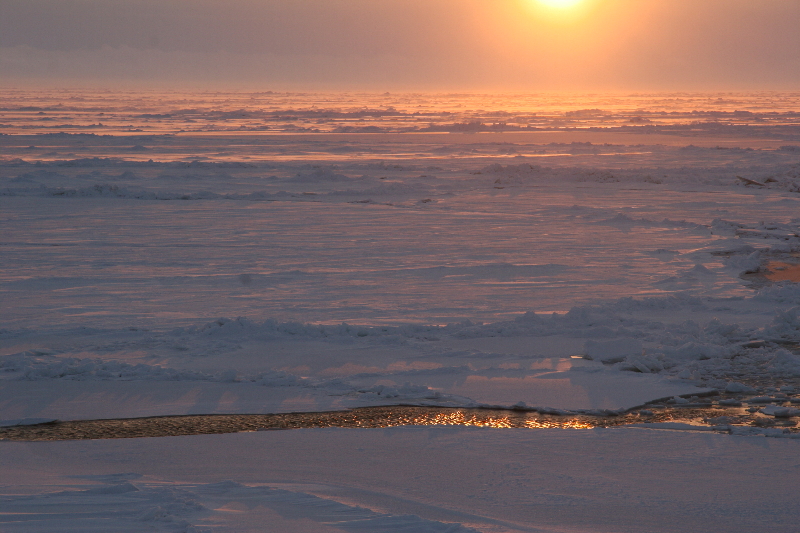